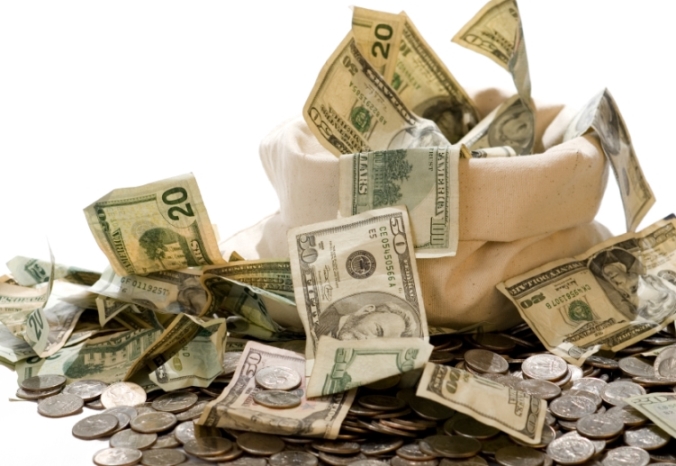 How much are you willing to spend on a hamburger? What about a drink or a used book? I know we like to harp on and on about the importance of saving, the downsides of spending, yada yada yada. So, in an effort to mix it up a little, take a look at a few of the most expensive items in the world. Some are somewhat believable; some aren’t. How much would you pay?

At $5000, this burger better come with a full pension plan. Let’s review the stats: Wagyu beef? Check. A generous spoonful of foie gras intertwined with ridiculously expensive truffles? Check. A “complimentary” bottle of wine? Check. The warm, fuzzy feeling you get after you realize you just spent five grand on a hamburger? Uh, check?

Most Expensive Non-Alcoholic Drink: Vanilla Bean Frappuccino (with lots of other extra ingredients) from Starbucks 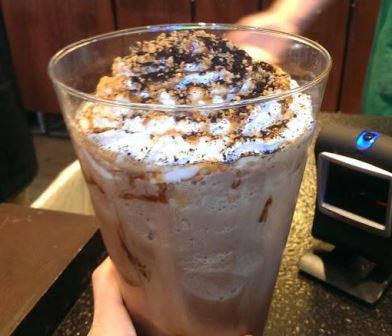 How much are you willing to spend on a cup of coffee? If you answered anything above $2, you’re wrong.

Get this: Financial watchdog Consumerist recently published a piece on how a customer spent over $54 on his Starbucks drink. In addition to adding all other sorts of ridiculous ingredients to make his drink super expensive, this guy also added in 48 shots of espresso! (Talk about one massive caffeine addiction.) However, the best part about this whole scenario is that the man had a coupon, so, in actuality, his drink was totally free! Well played, sir. Hope you enjoy your type 2 diabetes.

On a more serious note: Why pay more than $2 for a cup of coffee when you can buy a 12-ounce bag of beans for around $12 and make it at home? According to Starbucks’s website, you can make around 64 cups with one pound of coffee. 64 cups! That’s a lot of coffee for $12! 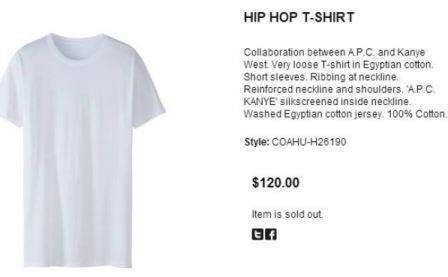 This one’s a doozy. Superstar rapper, producer, and self-proclaimed hip hop genius Kanye West now has his own ridiculously expensive haute couture clothing line. In fact, just last year he released a shirt that went for $120! What kind of shirt was it? Nothing more than a plain white tee.

Sometimes it’s worth paying a little more for a nice suit or dress. But a plain white tee shirt? C’mon, those sell for $5 for a pack of three at your local department store. Well, if the profits tell you anything–and they should because these shirts sold out immediately–it’s not about the product, it’s the name behind the product that matters.

Money may be a status symbol, but you know what’s even sexier? Frugality! We did a little piece on how to find the best fashion steals on a budget (hint: thrift stores). Take a look. 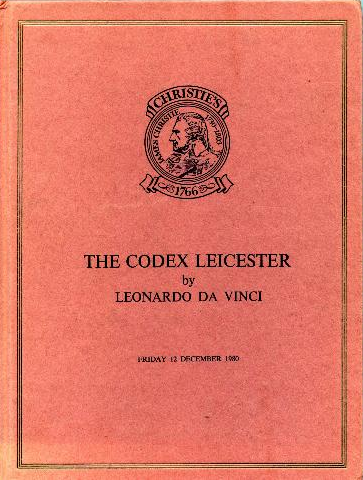 The Codex Leicester is a 72-page collection of da Vinci’s scientific writings, observations and various theories on art, life and death. While I admit it’d be pretty neat to have this 400-year-old book on my mantelpiece, I simply can’t justify spending a dollar over $20. Today the book belongs to none other than Mr. Bill Gates, who bought this prestigious manuscript at auction in 1994 for $30 million. Just to give you a little more perspective: Bill Gates has a net worth of around $76 billion, so $30 million to him is like $30 to us. Hurts a little, doesn’t it? 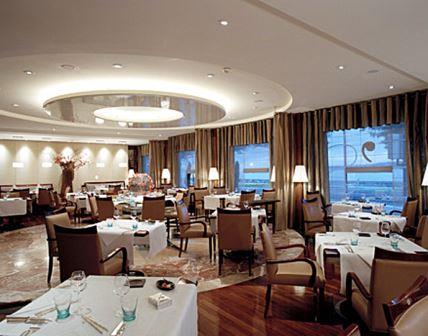 Planning a trip to Switzerland in the near future? If so, DO NOT stay at this hotel. At $83,000 a night, the Royal Penthouse Suite is the most expensive hotel in the world. Here’s the scoop:

The suite has 12 separate bedrooms and 12 separate bathrooms, not to mention a breathtaking view of the nearby Alps. There’s also a private staff on call to help you make the most of your stay. So let’s say you were to pool a few friends together to help cover the cost. With 11 of your best buds (12 including you), it would still come out to nearly $7,000 a person. Worth it? I think not. Even with all the luxuries, I’d still choose the Econo Lodge next door.

Most Expensive Bag of Popcorn: Your Local Movie Theater

Price: Too darn much! 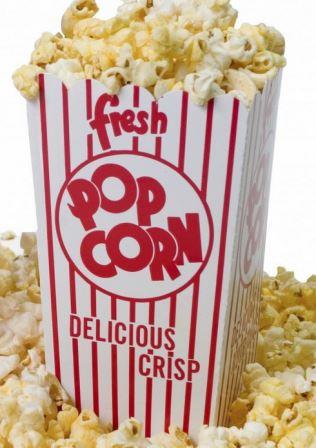 Did you know that the average cost of a box of movie theater popcorn today is $8? Now, do you know how much it costs to make that popcorn? Like $1. Maybe even less! That means movie theaters are charging a markup of 800 percent! Even though most theaters receive the bulk of their revenue through concessions, it still doesn’t justify spending $8 on popcorn and $4 on a bottle of water. This is why I always buy my candy next door and then smuggle it into the theater. Sorry I’m not sorry…

What was something you spent way too much on recently? It could be a shirt, a super expensive car, new shoes, even a pair of old socks. It doesn’t matter what you bought or how much you spent – share your embarrassing purchases with us in the comments section below.

What NASCAR Can Teach Us About Smart Budgeting