What It Means to Default on Your Student Loans 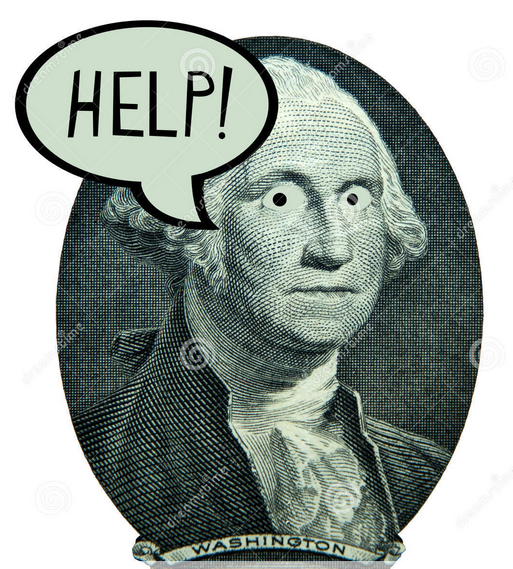 Higher education is taking its toll on students across the nation, leading many people to question whether or not a college degree is worth it. As of today, collective student debt is at an astonishing all-time high of $1.16 trillion. That’s $31 billion more than it was last year.

The cost of higher education is something many students simply can’t afford, yet they’re still taking out thousands of dollars in loans—forcing a growing number into default status.

What Defaulting Means and Why You Should Never Do It

Defaulting occurs when you fail to make the scheduled payments according to the terms of your loan. Technically, your student loan is officially in default status when your payments reach 270 days past due. When you default on your loans, your school, loan issuer and even the federal government can take legal action in order to make you pay the amount you owe. A third-party collection agency is usually called in, which causes more stress, more phone calls and more late notice bills. Plus, it can drastically affect your credit score.

Defaulting is serious, and many students go into default without even realizing it.

The Repercussions of Defaulting

From 2012 to 2013, the total number of students who had defaulted on their loans was the highest it’s been in decades, at a little over 14 percent. Recently, the number has inched down to 12.9 percent, but that doesn’t mean we should celebrate…yet.

While there are many different factors that contribute to more students defaulting, one of the biggest—and most overlooked—is the fact that some schools, namely for-profit colleges, are charging astronomically high prices for degrees that are essentially worthless.

Colleges in this country can be broken down into two categories: nonprofit and for-profit. Most colleges and universities are nonprofit institutions, where the tuition you’re charged goes directly towards funding your education. For-profit colleges, on the other hand, are typically run like a business. They often cost more and the focus tends to be more on revenue than on the student.

For-profit colleges have come under fire in recent years because of their less-than-ideal scholarly statistics. Here are a few facts courtesy of The Education Trust to help put this in perspective:

Besides their high default statistics and low graduation rates, one of the biggest problems with these universities is that they’re barely regulated. In fact, at least 21 for-profit schools this year are at risk of losing their eligibility because they’re in danger of not meeting government standards. So what happens to the students? They have two options: 1. apply for other schools and combine their new loans with their old ones, or 2. take time off to repay their current loans, which may take 5, 10 or even 20 years, before actively looking to further their education.

What This Means for You

The cost of a college education has risen nearly 1,000 percent in the past 30 years. When looking for schools, it’s important to look beyond just the price of admission. The graduation rate, default rate, and the percent of graduates actively employed are all important factors to consider. Unfortunately, these are often overlooked.

In his recent 2016 budget plan, President Obama aims to tighten the parameters around for-profit schools and the exorbitant interest rates they charge. Until then, it’s up to you to stay on top of your student loans, no matter how excessive those amounts may be.

If you’re having trouble making payments and are worried about defaulting, check out our page on student loan information. Then give one of our credit counselors a call. We’ll comb through your various debts to help set you up on a payment plan that you can afford and find solutions for all your debt.