So… Why Should You Care About the Debt Ceiling Anyway? 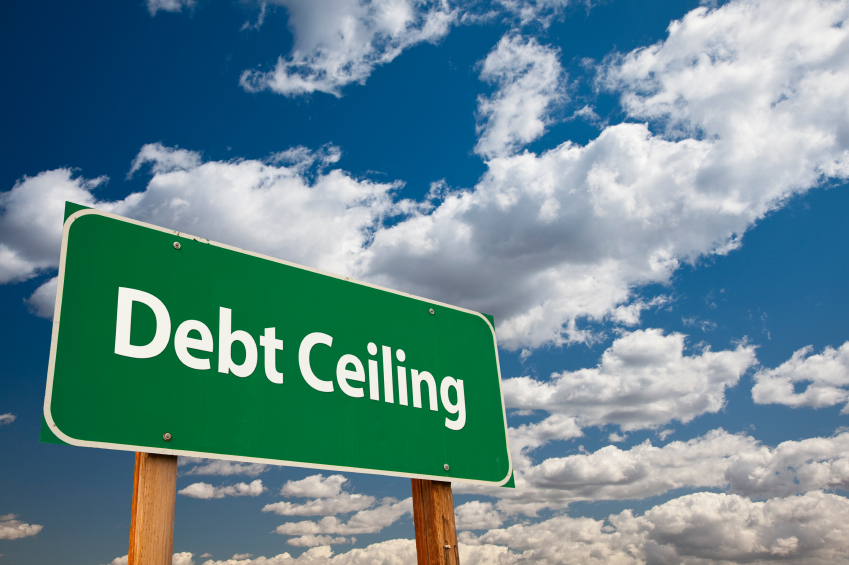 There’s been a lot of talk about the “debt ceiling” over the past few years. At a record high of $17.2 trillion, it’s no wonder. The debt ceiling is the U.S. government’s self-imposed borrowing limit. When Congress votes to “raise” the debt ceiling by a specific number, the Treasury Department is permitted to borrow up to that amount. As the debt ceiling was raised almost $1 trillion from 2013-14, government spending is definitely amiss.

A Brief History of the Debt Ceiling

Introduced in 1917, the debt ceiling was created as a way to track the government’s funds. Although it was imposed for many reasons, its main objective was to help make it easier to manage and track government spending. Since 1962, the debt ceiling has been raised 74 times.

Like regular consumers, the government’s creditworthiness is closely watched by credit rating agencies and other outside groups. If these organizations determine that the U.S. runs the risk of defaulting on its debts, they can cut its credit rating and raise the interest rates that it must pay on its debts. That forces the Treasury to spend more of the government’s annual budget on debt payments.

Why This Matters to You

On August 5, 2011, the U.S. saw its credit rating drop from AAA to AA+. While the U.S. government is larger and far more powerful than the average consumer, it’s not immune to financial problems. When the government fails to spend within its means, it must look elsewhere for revenue. Unfortunately, higher personal income taxes, corporate taxes and other fees often follow. The debt ceiling isn’t something that’s restricted to congress; it can have a major impact on your personal income as well.

Fortunately, you can learn from the government’s inability to spend within its means. Though you may not be toting around $17 trillion in debt, all those high interest rates and penalty fees can make even the smallest sum feel like a fortune. If you deal with high credit card bills or other forms of debt, take a look at your budget and determine what it will take to get your finances back on track. And for a little extra help, don’t hesitate to contact a credit counseling organization that offers a range of debt-fighting services.

If anything can be learned from the U.S. government’s folly, it’s that bad credit can happen to anyone. The U.S. government continues to spend outside its means, and unfortunately a solution has yet to be found.

Take the debt ceiling crisis as a lesson in what NOT to do with your money. If you’re having financial problems, don’t follow in the government’s footsteps. Instead, visit CreditGUARD’s debt management page and see how a debt management program can help you.

How to Take Control of Your Finances