How Hidden Treasures In Your House Could Be Worth a Fortune

Spring’s finally here! That means it’s time to get ready for backyard BBQs, sunset picnics and no more central heating. But be careful before you start cleaning out that old “junk.” Crazy treasures could be lurking inside your basement, and no, we don’t mean that old teakettle grandma gave you. Every day people toss heaps of old knickknacks that could be worth millions. Here are 5 cases of people who literally stumbled upon a fortune.

1. A couple in California found over $11 million worth of gold coins while walking their dog in their backyard. The coins, found tucked inside a few old buried cans, dated as far back as 1847. The couple sold a few, donated a few and actually placed a few on Amazon where they’re selling for more than $4,000 a coin.

2. A man from California bought an old box of documents at a garage sale for $5. When he later examined the contents, he noticed an old stock certificate from 1917. Turns out the stock was for an old company that merged With Coca-Cola. According to a lawsuit, the stock was valued at $130 million—making him the largest non-institutional shareholder of Coke today. 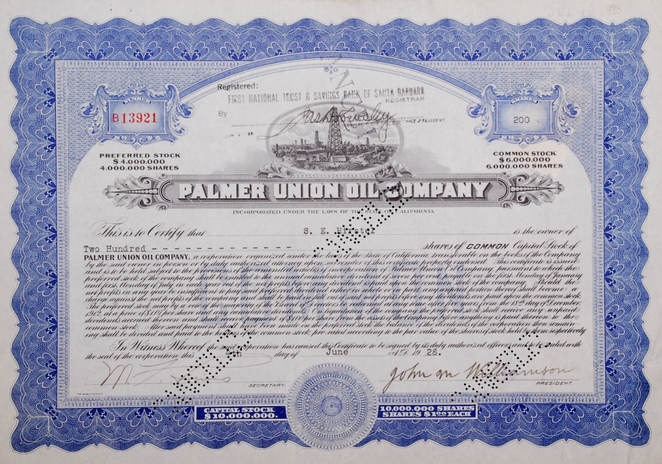 3. In 1989, an unsuspecting man bought an original copy of the Declaration of Independence for $4 at a Pennsylvania flea market. Two years later he sold it for $2.42 million. Apparently, the Declaration was hidden inside a tattered-and-torn old painting, and the only reason he bought the painting was because he liked the frame it was in. 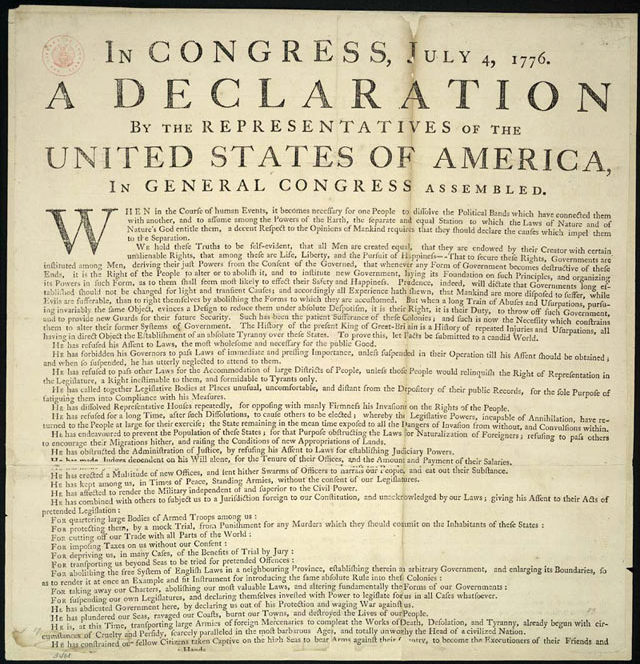 4. A 75-year-old woman bought a Jackson Pollock painting at a thrift shop for $5. (It’s important to note that she originally bought this painting as a gag gift for a friend.) At the time she had no clue who Jackson Pollock was. The painting is said to be worth at least $50 million. 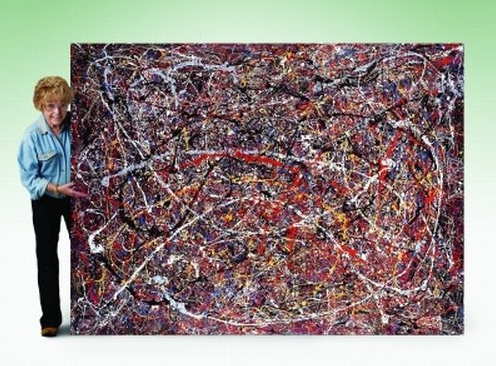 5. A family in New York bought a very old and very used $3 Chinese bowl at a garage sale. What seemed like a timeworn ceramic bowl turned out to be much more than that; the 1,000-year-old bowl hailed from the Northern Song Dynasty. It sold for $2.2 million.

6. A brother and sister in the UK were cleaning out the house of their parents who had recently passed away when they stumbled upon an old, intricate vase. Thinking it may be worth something, the siblings had it appraised. Their assumptions were true, as the vase was found to be an 18th century porcelain piece from the Qing dynasty. It sold for $85 million. 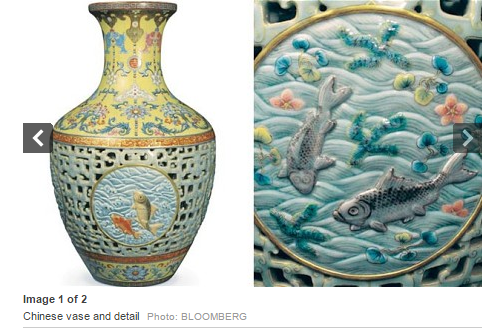 Wondering How to Get Your Items Appraised?

Think that old, dusty painting in your closet may be worth a fortune? You don’t need to watch Antiques Roadshow to know that ordinary household items are sometimes worth more than they appear. If you’re looking to get an item appraised, start here. Appraisalday is a free website where you can submit your item to be reviewed.

Before you go all gung-ho on your spring cleaning, take a moment to look at what you’re throwing away. Who knows, your old “junk” may be worth a fortune.