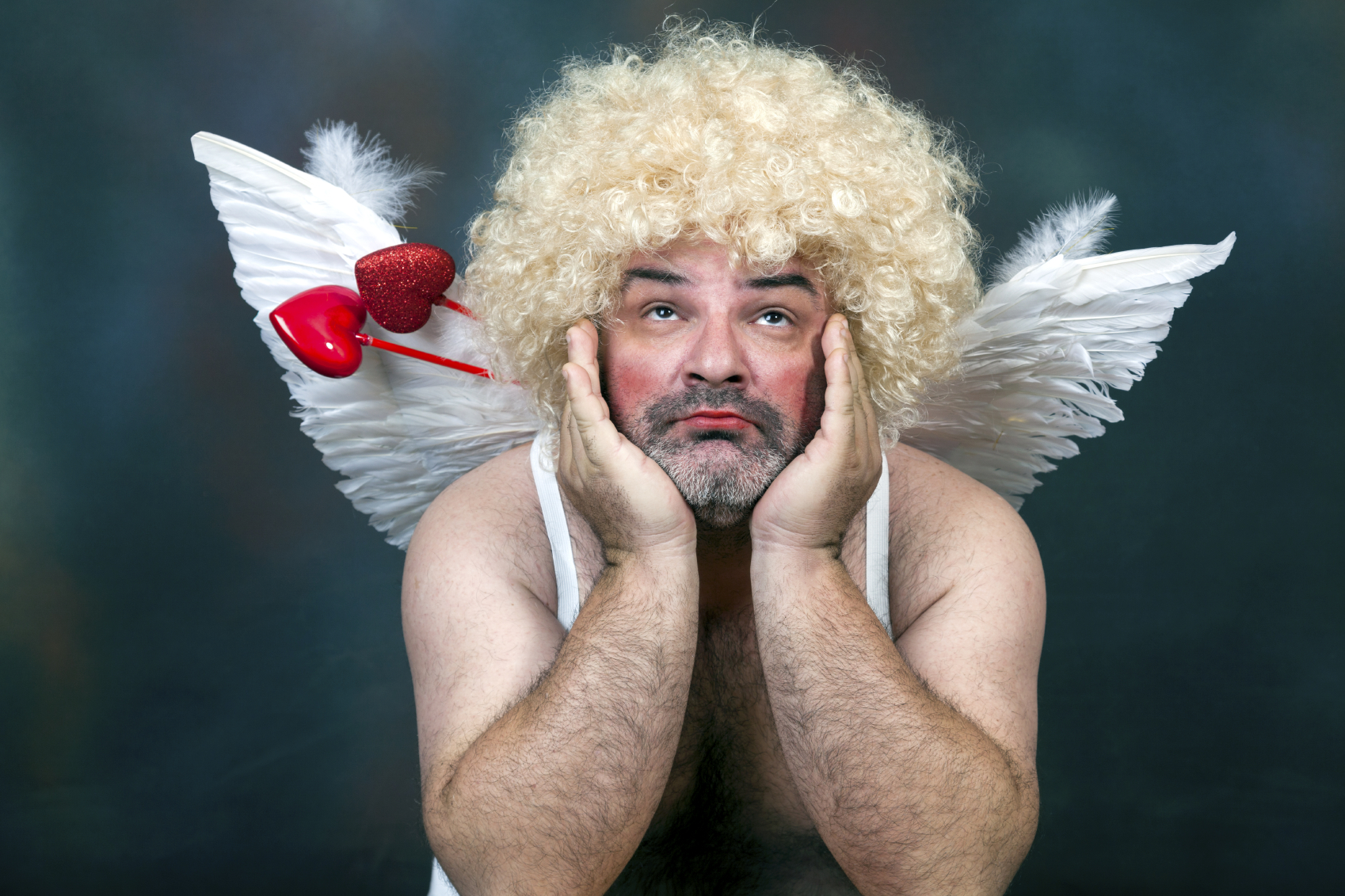 Valentine’s Day and debt. Debt and Valentine’s Day. If you’re in a relationship, then you know probably know how well these two terms go together.

Last year, the average swooner spent over $130 on their beaux or beau. Maybe you spent more, maybe you spent less, but you probably spent something. According to Debt.org, the top 3 items people buy for Valentine’s Day are:

Sorry, guys, but it looks like you’re the ones who are truly feeling the sting from Cupid’s arrow: Men spend more than twice as much as women (an average of $133 for men and only $56 for women).

Valentine’s Day is a huge commercial holiday, but you don’t have to succumb to the mantra of buying expensive things just because they’re expensive. This year, instead of breaking the bank in order to not break your relationship, check out these five creatively cheap Valentine’s ideas that will let you save without looking like a sourpuss.

1. A Romantic Hike and Modest Picnic

Hiking’s fun, right? Who doesn’t like hiking? Ok, maybe it’s a little cold right now, and maybe the middle of February isn’t the best time to be scaling a mountain. But that doesn’t mean you can’t still have fun outdoors. Go to a park; go on a run, or take a walk through a nearby garden—any activity that doesn’t require a dinner jacket is always helpful—especially when you’re trying to save money.

Since Valentine’s Day is on a Saturday, there are plenty of low-cost or even free things you can do. Afternoon movie matinées are much cheaper than evening rates, and you could easily save $10 or $20 by picking an earlier time. Museums are also often cheaper, with discounted rates usually offered between 1 and 3 pm. Still have your old student ID? You’ll want that, too, since most museums also offer student discounts. Try to plan your date earlier if possible, as that may help lessen the cost a little. Added bonus: there will probably be shorter wait times if you book your events in the afternoon, too.

If you live in a big city, chances are you have a local comedy scene. Now, whether or not that scene is any good is a different story. Instead of waiting two hours for a tiny table for two by the men’s bathroom, why not go somewhere fun? Most local shows are usually pretty cheap, and you’ll probably have this warm, fuzzy philanthropic feeling of giving back to your local arts’ scene too.

4. Think Outside the Box

Sorry, this one’s going to require a little thought. What’s something you and your partner have thought about doing but haven’t yet? Maybe you could sign both of you up for a dance class. Maybe you two could take a cooking class together. Maybe you could both go to one of the free beginner classes at that new dojo down the street, because what says ‘love’ more than sweat, broken bones and the fear of God, right? I kid, I kid. Truthfully, doing something new usually means doing something fun. But if not, at least you did something memorable.

5. (Microwave) Dinner and a (Redbox) Movie

This one requires some ninja stealth to execute or else it just looks tacky. Somehow, you need to take your microwave meal out of your freezer, remove the meal from the plastic wrap, pop it in the microwave, and then transfer it to a plate (a real plate—not a paper one!) before your SO has any idea your delicious meal was actually made by the good people over at Marie Callender’s.

Ok, maybe that last one wasn’t all that romantic, but I think you’re missing the point: Valentine’s Day shouldn’t be about how much you spend; it’s how you spend it.

Financial issues are one of the biggest reasons couples argue, and it’s one of the main causes of divorce. If you’re dealing with loads of debt, talk to your significant other about it. And then give us a call.

5 Simple Ways to Enjoy Your Vacation on a Budget